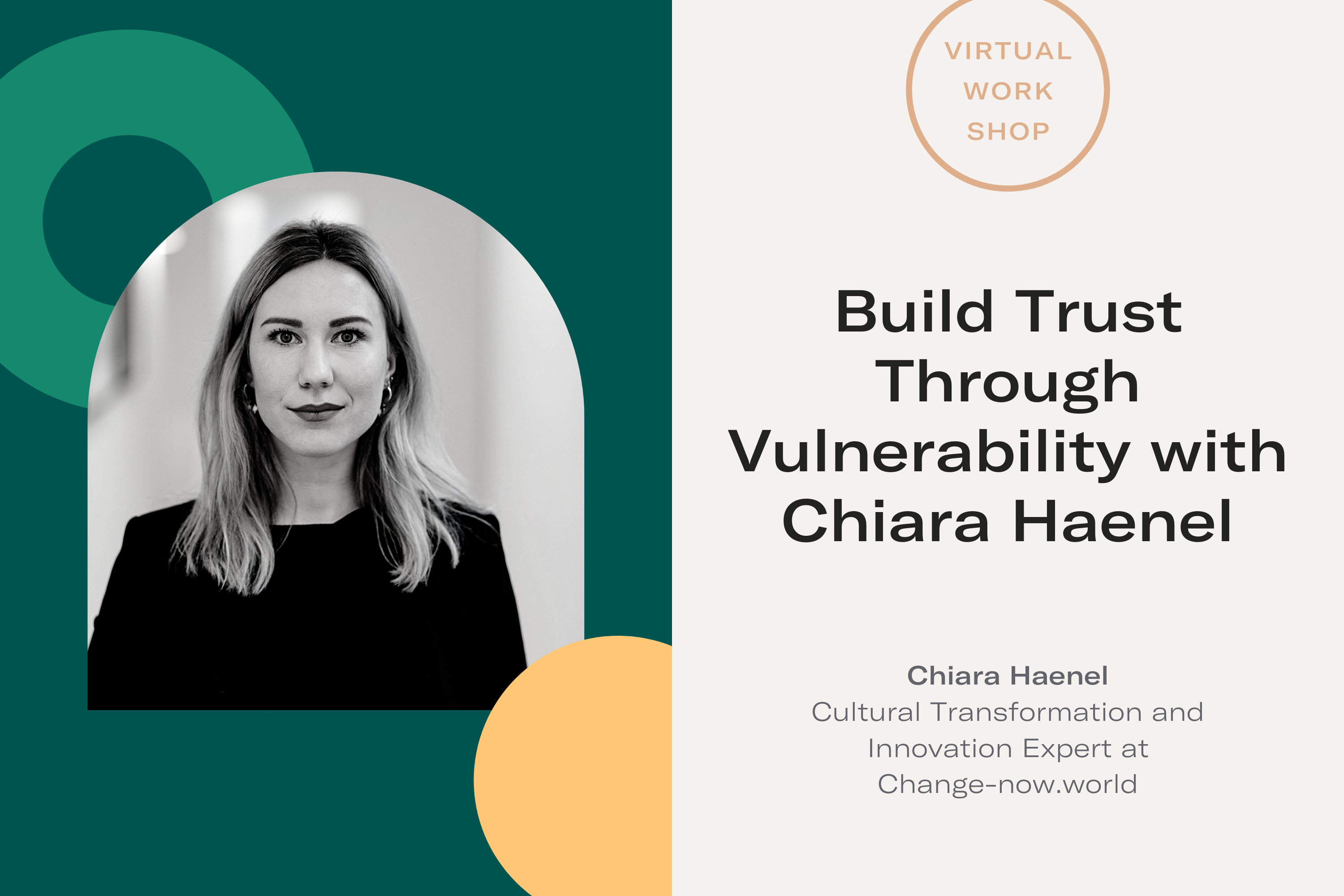 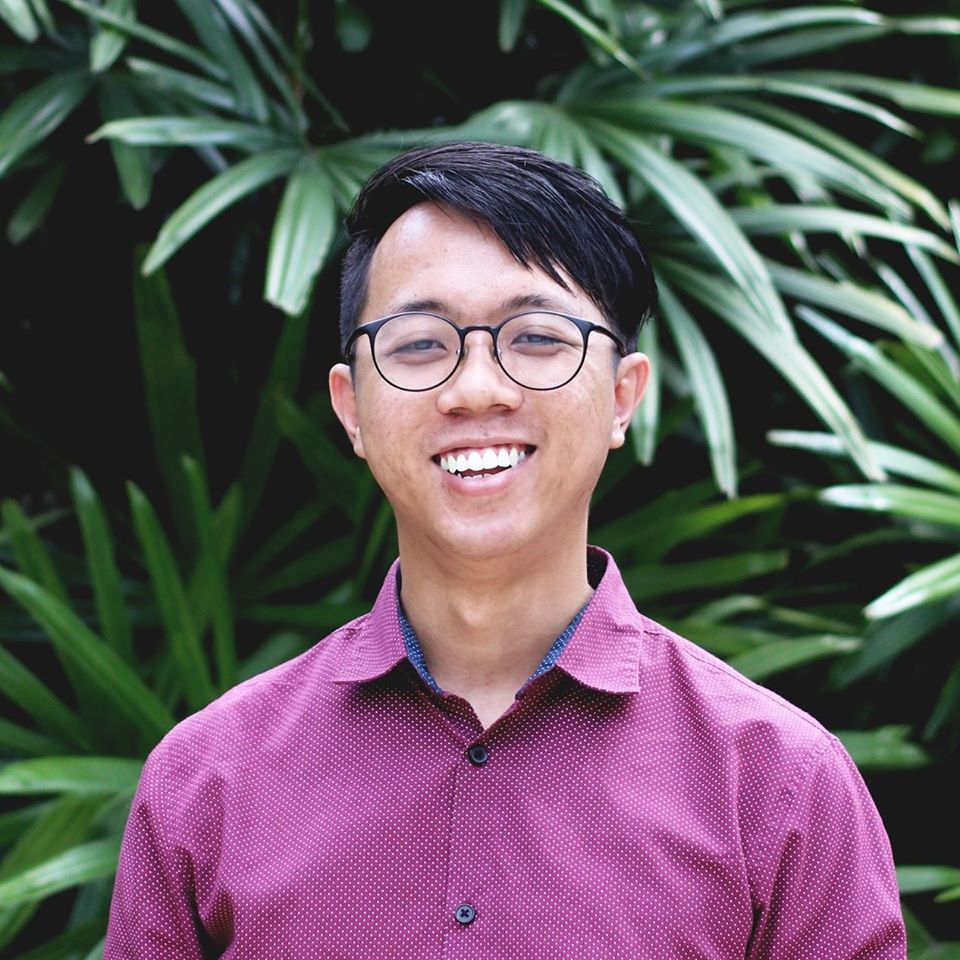 In business, vulnerability has been generally seen as a weakness, but nothing could be further from the truth.

Chiara Haenel, Mindset Coach and Organisational Learning Consultant at Change-now.world, sees vulnerability as an undervalued quality of growing managers. Leaders who have the courage to be vulnerable are known to build organisations that encourage more trust and better performance.

In her workshop on Build Trust Through Vulnerability, Chiara explains this seemingly paradoxical relationship between effective leadership and vulnerability.

At the heart of a good business are relationships built on trust.

Says Marcus Lemonis, a self-made millionaire, entrepreneur and investor: “So often in business we think that a very proper and stern way of conducting ourselves as know-it-alls and macho men and women is the way to be. But I actually believe that business is built on relationships.”

“Relationships are built on trust, and trust is built on vulnerability and transparency.”

Vulnerable leaders know how to use and share their vulnerability to develop themselves into better leaders. Leading by example, they’re able to create an environment where their team is able to do the same.

Through Chiara’s workshop, you’ll gain a greater understanding of:

While being vulnerable at work can feel risky at first, it also gives you as a leader the opportunity to hold meaningful conversations that become authentic, long-lasting relationships.

Sign up here to join Chiara’s class on Build Trust Through Vulnerability, part of a 4-class series in our Emotional Intelligence learning track. 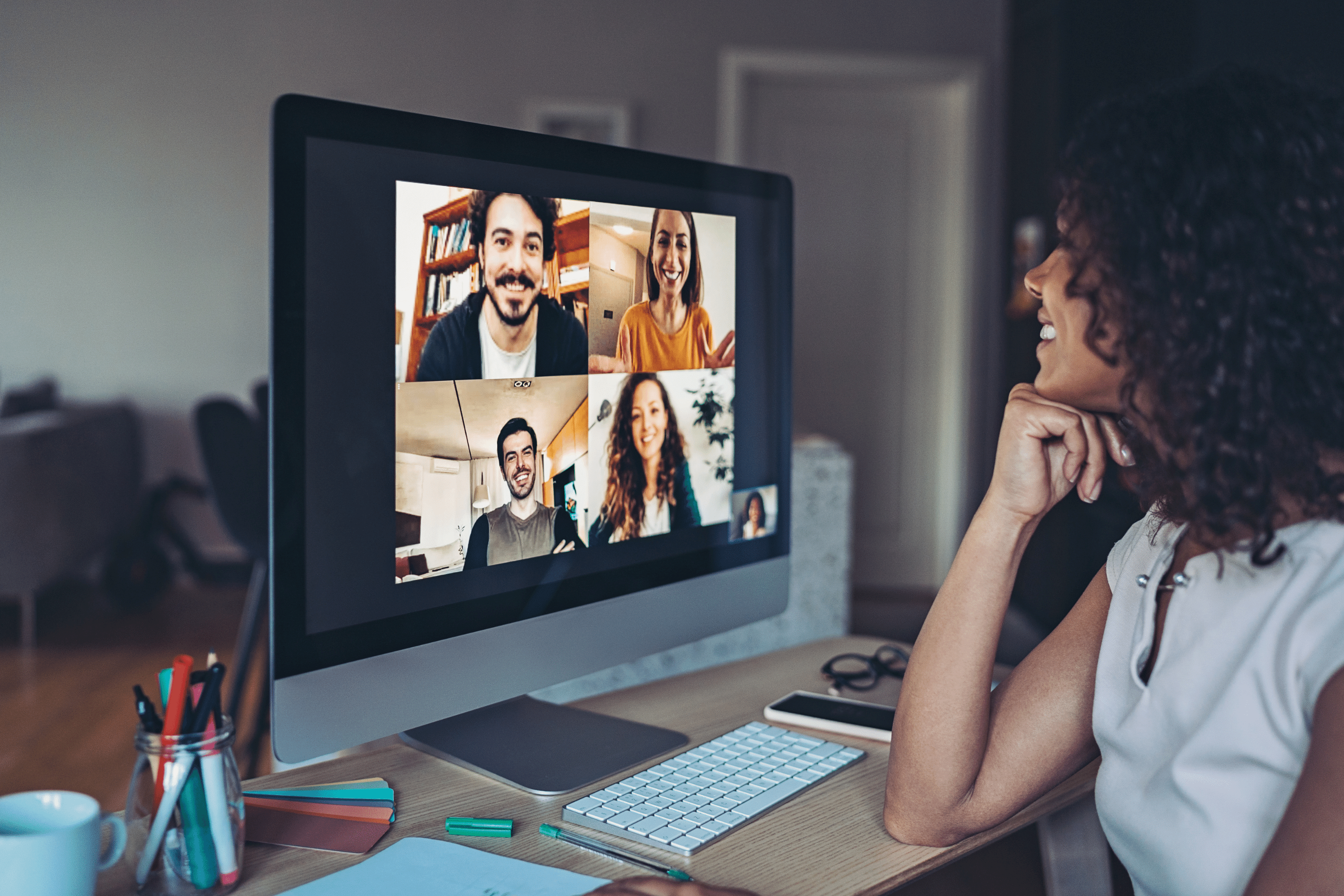 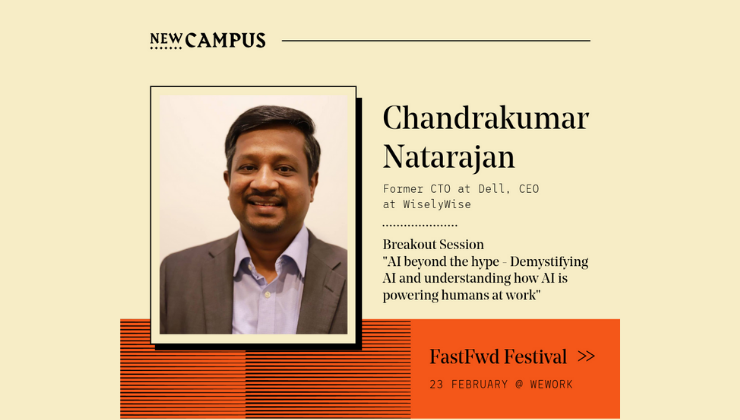 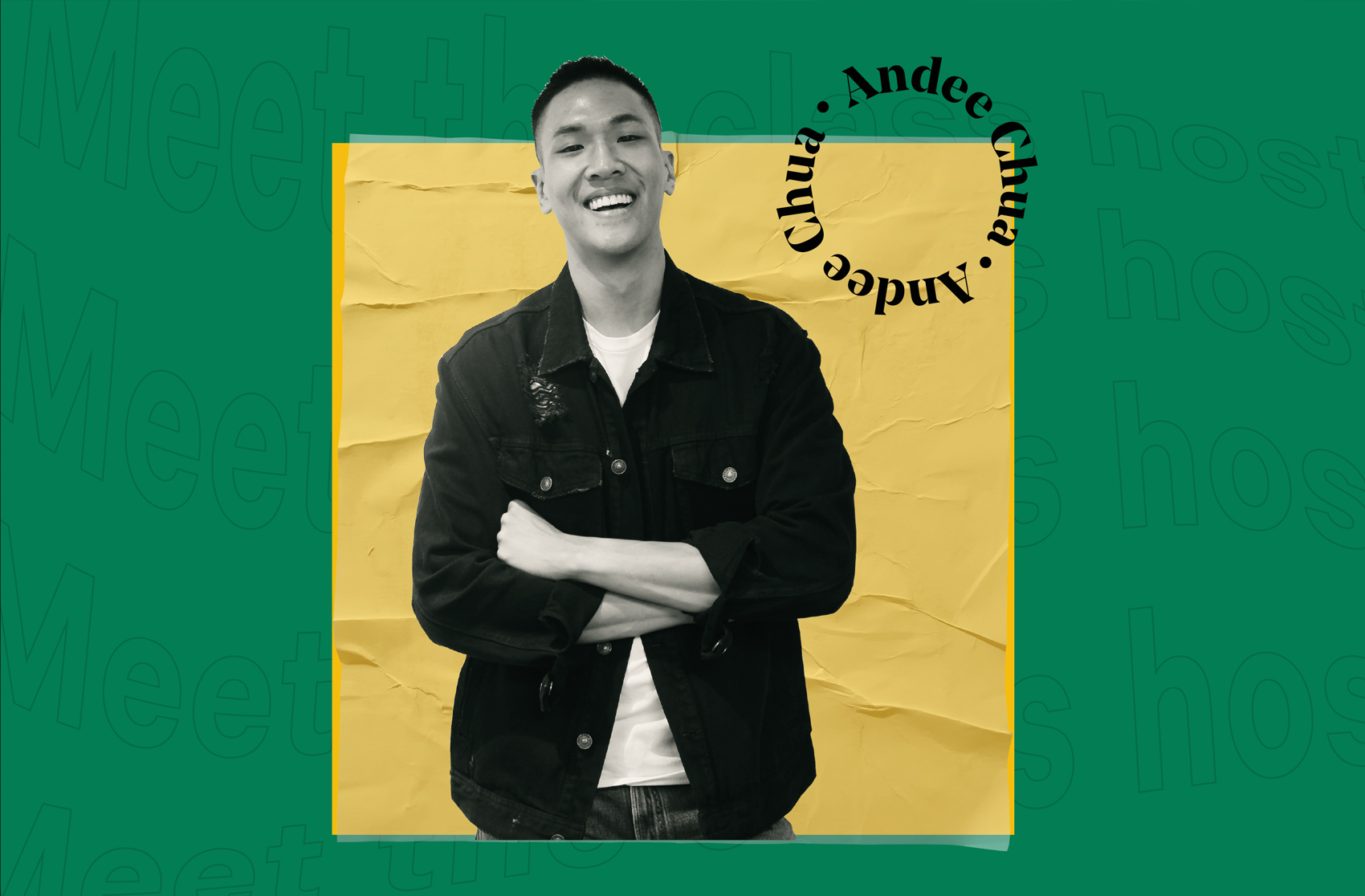